It is amazing the history of free press suppression amongst those who would like to take or perhaps remain in control. And multiple philosopher has noted that; He Who Owns The Media, Owns The Minds Of The People. Today we notice Silicon Valley, namely Facebook and Google desiring to eliminate whatever they call “Fake News” from their internet sites, namely Google News as well as Facebook’s News Feed. Needless to say, this offers a rather slippery slope – one of mass censorship. In fact, both businesses are seen suppressing right-wing news and enhancing news that is positive towards left-leaning politicians. 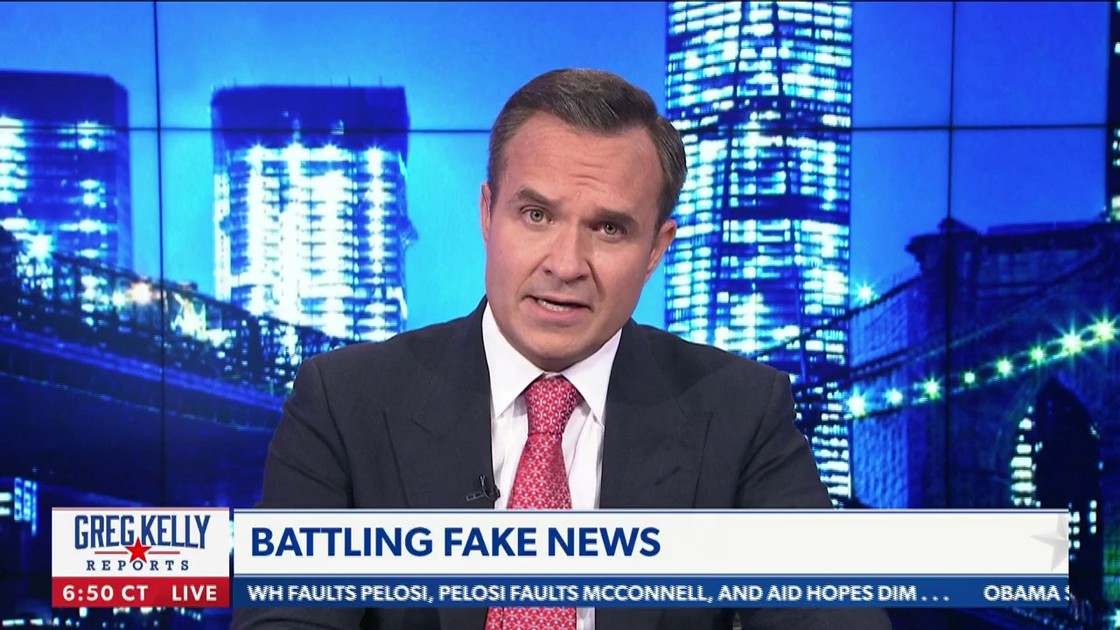 In Washington DC, there’s work to avoid Fake News in the media or online to keep international governments from attempting to subvert our elections or poison the minds of the people of ours from propaganda. Nonetheless, it is obvious by the mainstream media’s reporting on this particular effort in Washington DC that the target is right-wing alternative online news. The mainstream media is worried millions of viewers are being lost by it, thus a large amount of advertising revenues as a result of internet news sites – competition they would prefer to never have. Are all these forces; the mainstream media, Democrat Party, and key Internet social networks and search engines converging to control the our info and limit the minds of the masses?

Well, if history is every judge, then the solution is yes. All dictatorships, communist countries, and also the NAZI regime worked very tough control the news. Sometimes the terrorists, spies & nation states which usually sponsor terrorism use the media for propaganda.

There was an intriguing article in Foreign Affairs posted on January 7, 2014 titled; “Al Jazeera’s’ False News’ Problem,” by Judy Bachrach. Exactly how I see this is that each news agency has an agenda, and one hell of a lot of energy owning the thoughts of the people. When looking at this at the think tank of ours, one thinker noted;

“The writer of that post placed Israel right close to the main fulcrum of the judgement of theirs, now provides a contradictor closing, then sums it up this way: 1. Cannot blame them for abusing journalist that lie,
2. Guess, I have to side with the liars because 2nd Amendment states – it is their best to lie.”

The think tanker style notes that this is dangerous mental banter, rather than facts and states he’d rather read a thing about the American Networks since he usually has to go to BBC, as well as other media outlets to find the wonderful news.

Wow, now those’re some interesting comments indeed. Still, when I look at news media like RT (Russian TV) it typically boasts a bad slant towards the US, often they’re right and help make us search in the mirror, sometimes it’s merely persnickety negative diatribes. A lot more like a clock, hasn’t it a couple of times every single day. Al Jazeera America, I feel is often better than RT, but not when it comes to Middle East sectarian issues, they’re all one way also. RT is generally leftist slant, makes sense. Modern day news, well it takes a sharp eye and dedication to read between the form, bullet points and sound bites.

When we take a look at FOX News they lean right, and CNN, MSNBC, CBS, ABC, all lean to the left and seem to be out to attack something over the right. So, I ask; what is actually FAKE NEWS – individuals – it’s all fake news, that’s my take.